The lives of two working class Australian families who come to live together at One Cloud Street, over a period of twenty years, 1943 – 1963. 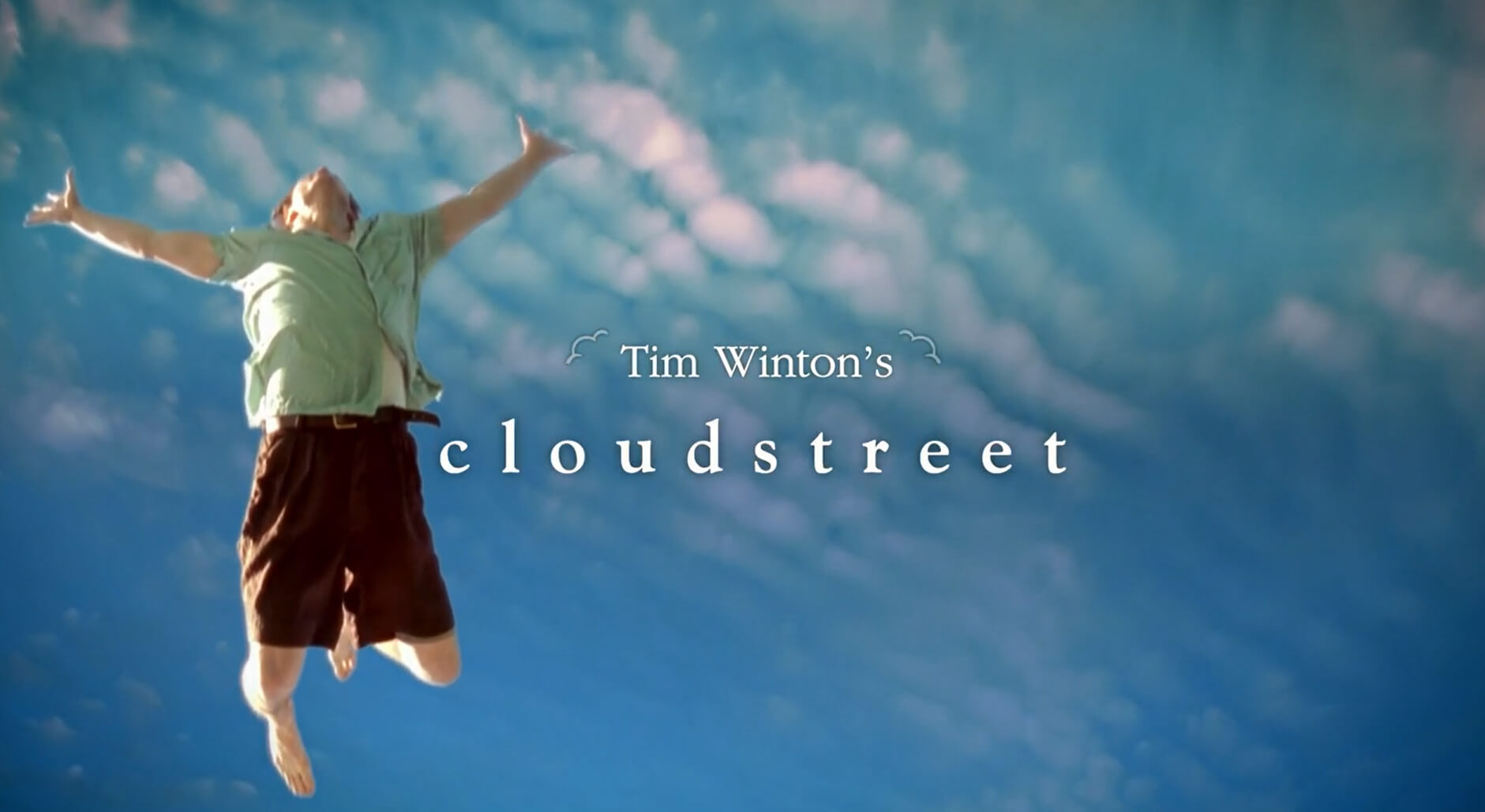 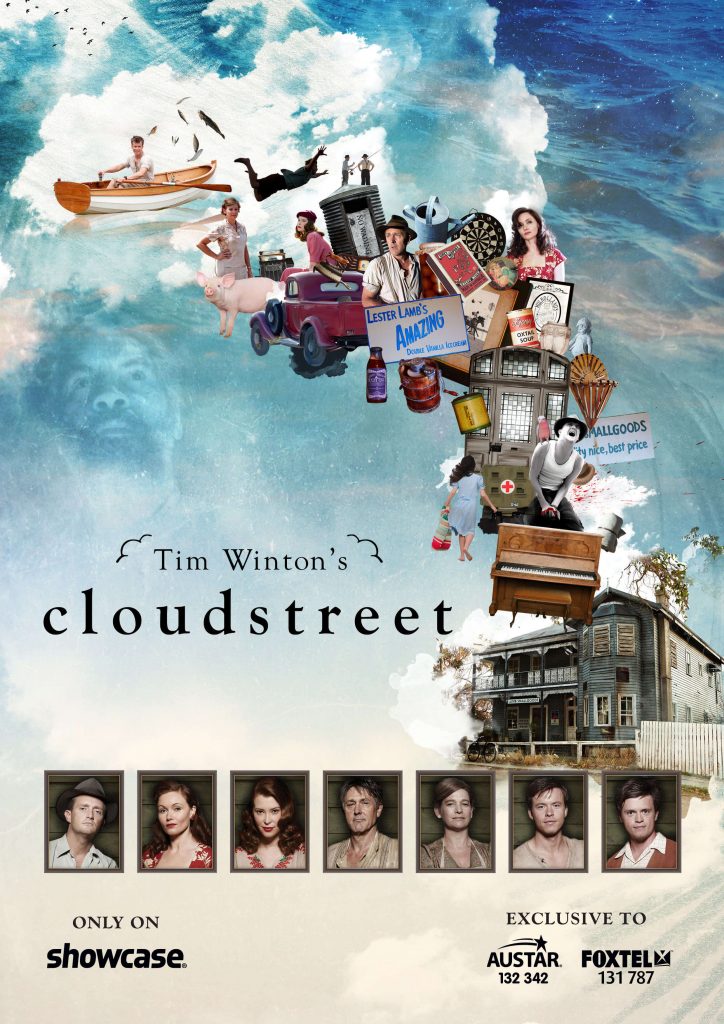